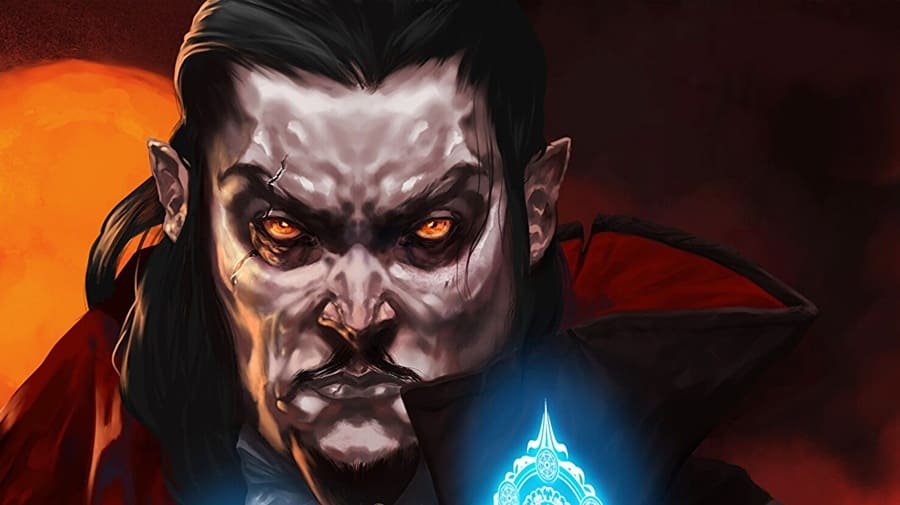 Vampire Survivors has taken the world by storm since it was launched into Steam Early Access at the end of 2021. Its unique blend of bullet hell and idle game mechanics, so two genres that are almost diametrically opposed, is both challenging and addicting. The game is still in an Early Access state, so new content and gameplay improvements are constantly being added, but the core game is finalized to the point where players can know what to expect from each run.

If you’re just getting in on the Vampire Survivors hype, you have a bit of catching up to do if you want to run with players who are completing the entire game without dying. It’s going to take some practice, but there are also some things you can do to improve your chances in each run. You’ll find some of those things on this list of the Top 5 Tips & Tricks for Vampire Survivors Newbies. When you’re ready to dive in and survive wave after wave of night creatures, collect your power ups and let’s get started!

After you have done a few runs and collected some items and power-ups, they will now show up in the collection screen that is accessed from the main menu. To the untrained player, this is just a neat place to see what you’ve gathered up so far, but it has an important use for pro players. If you select any of these power-ups, it will give you some information like what upgrades that power-up works best with, and which ones it ignores. You can use this information to effectively plan out builds before you jump into a run, which will allow you to more effectively navigate waves as they get more difficult. Once you get to the level of proficiency where you know what power-ups you want and start to plan builds, this is invaluable knowledge.

Vampire Survivors is first and foremost a bullet hell game, meaning you will be bombarded with projectiles and will need to navigate them and avoid being hit. These skills will be learned over time, but in later waves, being hit is sometimes inevitable, and your character can only take a few hits before they die and you have to start your run from the beginning once more. You can circumvent this limitation by having Laurel equipped. Laurel is a power-up that serves as a shield for you, taking between one and three hits for you before it has to cool down again depending on how upgraded it is. If you find yourself taking hits, you should get and upgrade Laurel so you can get farther in runs and upgrade other power-ups. 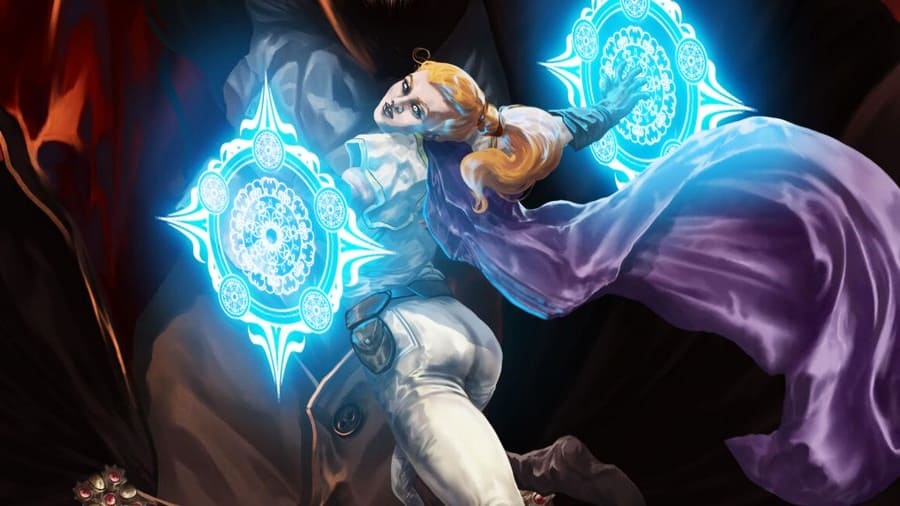 On any map you start your run, you’ll notice that there are torches scattered around. These torches are not just for show, and breaking them will reveal some kind of reward. Depending on your luck, you can get some really helpful items like one that gathers up all the gems on the map to you, and one that freezes or kills every enemy on the screen. It’s ok if you get overwhelmed and miss some torches in the heat of battle, but you never know what might be hiding inside of one. It might just save your run.

When you first start playing Vampire Survivors, you will be offered a few items that provide passive buffs. One of those items is the clover, which is the one you should take as soon as you can. The clover gives you an extra ten percent towards your luck stat, which is an underrated yet critically important stat for many things. Besides the torches previously mentioned, luck determines what you’ll find in chests high-level enemies drop. The clover is also needed to upgrade some other items in the game. It is also recommended that you upgrade the clover as soon as you can, as a maxed-out clover will give you thirty percent luck at the beginning of each run, which is a huge advantage when you’re starting out.

Every time you level up, you will have access to a number of items that will provide either offensive or defensive buffs. Outside of Laurel, you should be focusing almost entirely on offensive buffs, as they will help you clear waves faster and therefore progress through the game faster. Surviving is, of course, important since it’s in the title of the game, but you’ll need a lot of firepower to make it through some of the later boss fights and high-level enemies.

How to Unlock Concetta in Vampire Survivors?