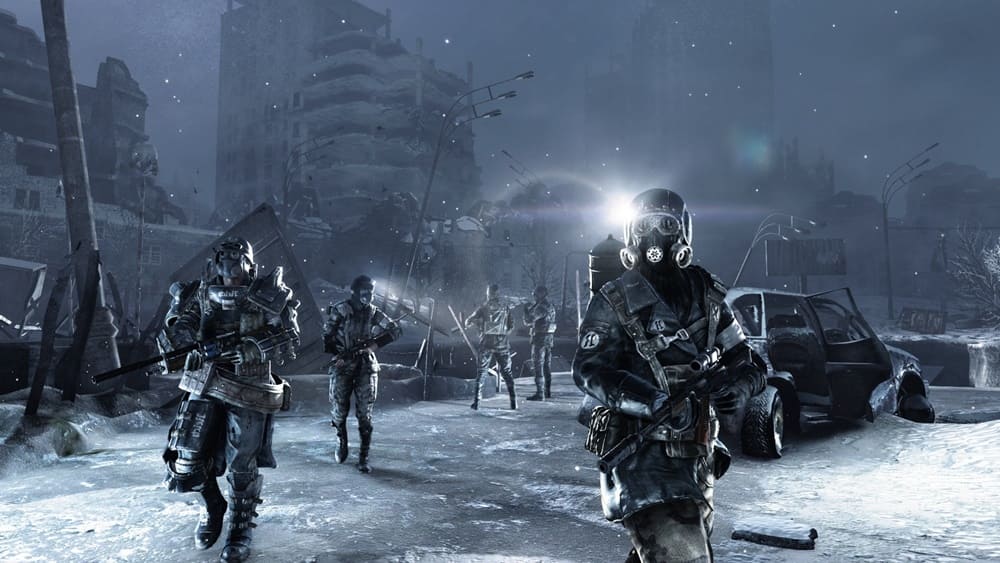 Escape from Tarkov has garnered a following of hardcore players in all the time it has been available in closed beta. These players have set the standard for what is expected of a high-level Tarkov competitor, a hardened warrior with quick reflexes and great battle sense to know how to react to every situation. This issue is that these players have been investing time in the game since it entered its closed alpha stage in 2016. That’s 6 years’ worth of trial and error to form skills and learn how the game works in action.

For people just picking up Escape from Tarkov in 2022, it can be extremely intimidating to go up against Tarkov’s best soldiers. If you’re willing to face the challenge and invest the time to get better at the game, you will find some helpful tips & tricks in this Escape from Tarkov Beginner’s Guide. When you’re ready to battle it out against Tarkov players around the world, gather up your courage, and let’s get started!

Depending on the type of trouble you get into, you’ll need three different types of items to get you back into fighting shape. Those items are splints for fractures, tourniquets for heavy bleeding, and first aid kits for health recovery. All of these items can be purchased from the therapist during a match. You’ll want to have at least a few of these items in your inventory at all times if you want to go the distance. Having just the right item when you need it the most can be the difference between losing control of a match and coming out on top.

To purchase much-needed items and equipment, you’re going to need a lot of money. There are a few ways to build up your cash reserves, but there is one way that is faster and more efficient than the rest. That method is to complete scav runs. Playing as a scav is a much different style of play from other factions because playing as a scav will allow you to keep all of your items even after death. That also means that whatever you manage to loot during a match will remain in your possession however the match turns out. Being able to add all of that loot to your stash or selling it can lead to some really awesome monetary gains from match to match. 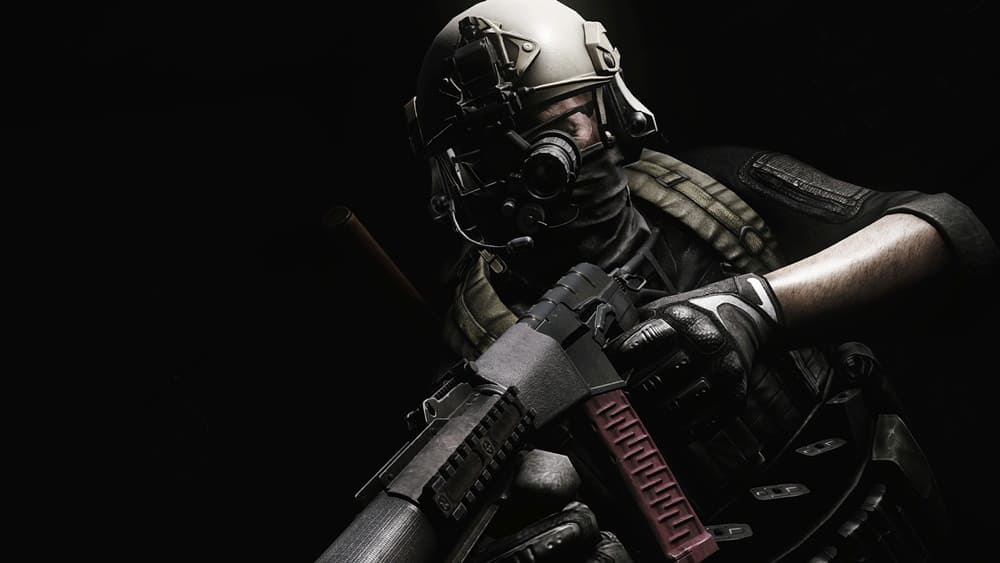 In Escape from Tarkov, your survival will largely depend on being able to sense enemies before they see you. This is really the only way to be able to react efficiently before you have a ton of skill, and the game has a built-in way to be able to do that. If you want to be able to pick up on quiet sounds that will alert you to an enemy’s presence, say, footsteps, you should always have an earpiece equipped to your character. Every earpiece sounds different, and some of them are incompatible with certain kinds of helmets, but having something equipped in this category is better than having nothing at all. Even a low-level earpiece will allow you to hear an enemy coming before you see them, giving you time to set up an ambush.

Before and after each match, you will have some time to purchase items and equipment from several traders. Each one specializes in different things, but all of them are extremely helpful in getting kitted out with the best gear and items. But, in order to get the best items at the best prices, you’ll need to level up each trader. Levels are reached depending on your PMC level, how much money you have spent, and gaining rep. All of these requirements will be met with time, so don’t worry too much about rushing to level up each trader unless you feel like you have to.

When you first start Tarkov, you might feel like it’s not worth spending your meager earnings on equipment before each match. Instead, you might feel that saving up your money is a better option. This is not the best route to go. In order to have the best chance of surviving a match and getting the best rewards, you’ll need to invest in all of your gear. Spending money on better equipment will mean you’re better prepared for what you’re about to face, so don’t be stingy with your cash. The big earnings will come as you progress and get better at the game.

Path of Exile: Tips & Tricks for Beginners in 2022