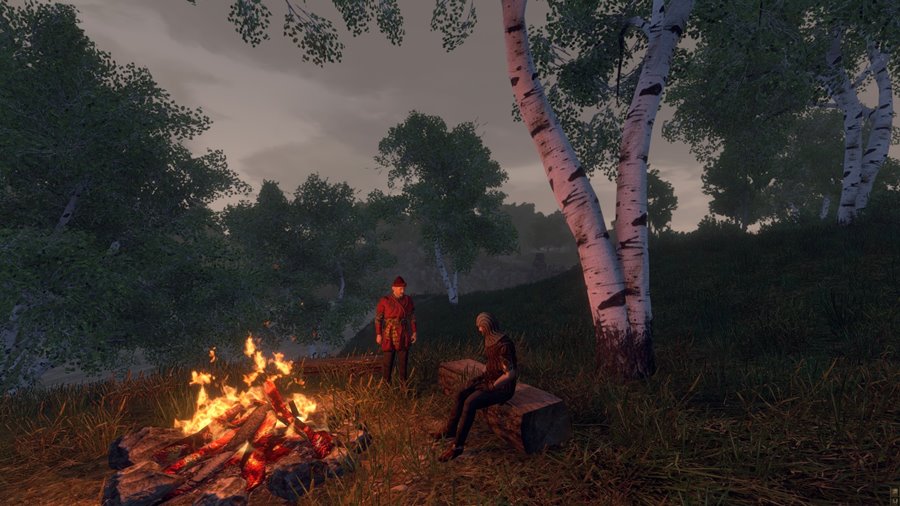 In the enthralling medieval MMORPG Gloria Victis there is so much to learn and discover. Although learning the fundamentals is not difficult, it is expedient to use a guide to learn more quickly. This guide contains 20 tips and tricks that will undoubtedly assist you in progressing through the game. Let’s get started.