Ziggurat 2 is a game that seamlessly blends shooter, rogue-like, and first-person arena shooter elements. Developed by Milkstone Studios, it is available on multiple platforms. The game takes place in a detailed and fantastical world that is randomly generated, so players will never experience the same environment twice. The player must navigate the world in first-person mode, fighting off deadly creatures and honing their skills to survive.

Several playable characters are available, each with their own unique weapons, powers, and abilities. The world may appear beautiful, but it is difficult to survive due to an evil spell cast upon it. In order to defend humanity against evil forces, players must engage in fast-paced combat while collecting resources to improve their chances of survival.

Enemies will emerge from all around, making it challenging to defeat them. It is important to keep a safe distance to aim and shoot foes, and to reload ammunition when necessary. The player must be prepared to confront fierce enemies and their guardians in dynamic battles. Elemental resistances can also play a crucial role in improving character efficiency.

For new players, here are some tips to improve your experience in Ziggurat 2: 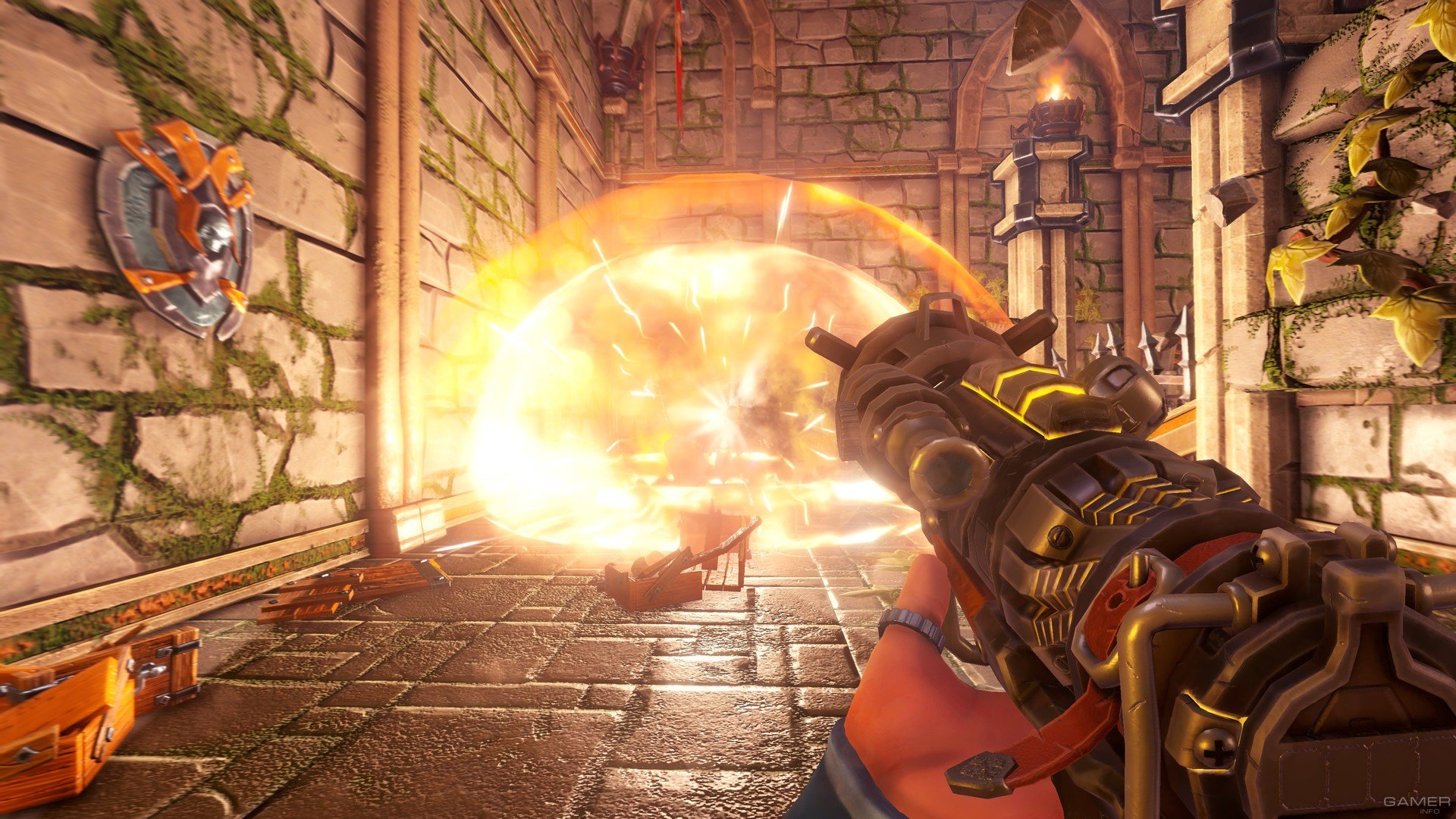 The following characters are available in Ziggurat 2; 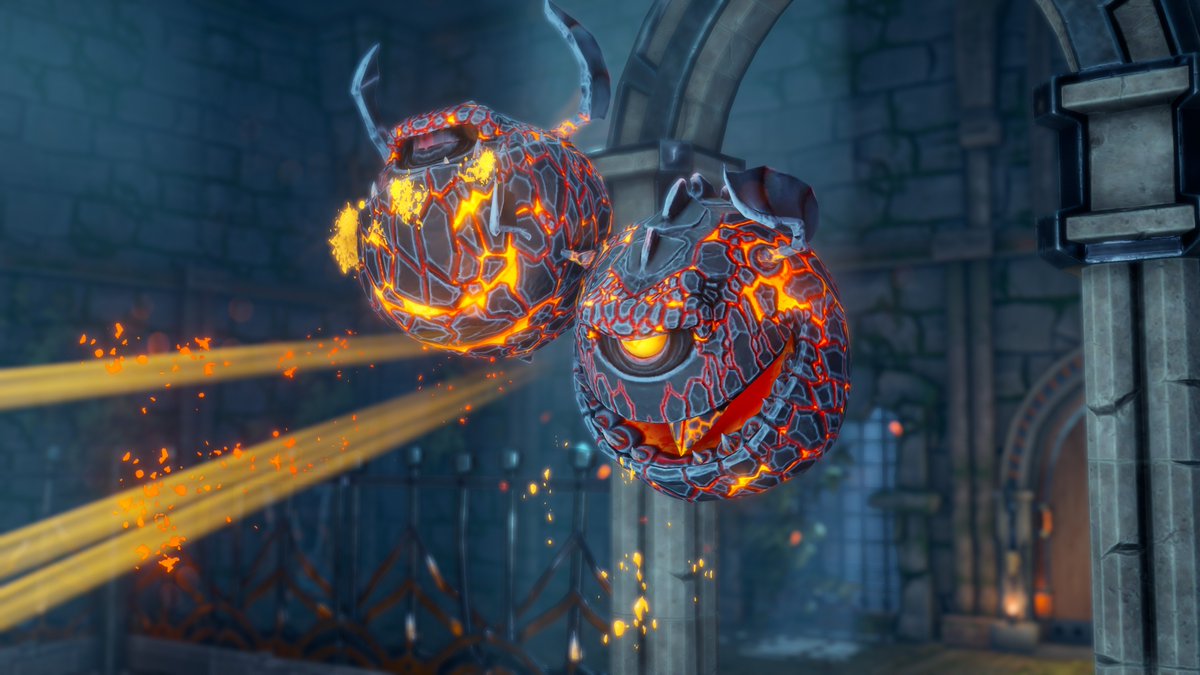 There are several weapons to choose from, each requiring in-game currency to upgrade. All weapons can be upgraded multiple times, following the same method.

Equip a powerful weapon and take on enemies for in-game rewards. We hope this guide was helpful. If you have any additional tips or tricks, leave a comment. We’ll update this guide with approved comments.

GRID Legends Beginner’s Guide: 5 Tips to Get You Started

Voice of Cards: The Isle Dragon Roars: Beginner’s Guide: Tips And Tricks To Get Started