The potent combination of hellish themes, guns, and hyper-violence is a concoction that has served the Doom series well since its original launch in 1993. As that series has grown and improved over the years, it was inevitable that other developers would use that formula to make their own games in that same vein. Even blockbuster hits like Bioshock owe quite a bit to the success of Doom.

Thankfully, gamers continue to love the heavy metal-infused gorefests that games like Doom continue to provide, and we have even more games that use those themes on the way. You can see some of those games on this list of the Top 5 Upcoming Doom-Like Shooters that Look INSANE for 2022 and 2023. Whether you’re ready to vanquish evil or become it, pick up your BFG and let’s get started.

Scathe is a straight-up homage to classic Doom. Developed by Damage State Ltd. and published by Kwalee, this game puts your trigger finger and reflexes to the test in intense dungeons while you also dodge bullet-hell levels of projectiles. Face every unimaginable horror the underworld has to throw at you either by yourself or with a friend using drop-in/drop-out co-op. The maze you have been tasked with escaping is full of secrets, runes, and Hellstones for you to find and add to your collection. Will the labyrinth prove to be too difficult, or will you overcome the demons who want nothing more than to rip you apart? Find out when Scathe is released for PlayStation 4 and 5, Xbox consoles, and PC sometime in 2022.

If you love the first-person shooting of Doom, but are getting tired of the endless demons being thrown at you, maybe you should check out Witchfire, a polish game being developed and published by The Astronauts. In Witchfire, you will traverse a foreboding dark fantasy setting in your quest to hunt down a witch that holds the cure for your curse. Gameplay footage that has been released shows an awesome mix of forbidden magic being mixed in with tight gunplay, as you would expect from the makers of Painkiller. End this witch hunt when Witchfire launches on PC at the end of 2022.

If you’re stuck on a derelict ship full of grotesque mutants that have a tendency to reconfigure their bodies into horrible contraptions, you should at least have a friend with you. That’s the thinking behind Ripout, a game being developed by Pet Project Games and published by 3D Realms. Your procedurally generated surroundings will morph around you after every death. Still, you’ll always have your faithful Pet Gun by your side, which allows you to take the sentient technology creating the mutants and harness it for yourself. Prepare for sci-fi nightmares when Ripout launches for PlayStation 5, Xbox consoles, and PC in 2022.

If you take the heavy metal imagery of Doom, and combine it with hardcore metal music and rhythm-based gunplay, you get Metal: Hellsinger, a metal demon slayer with a beat being developed by The Outsider and published by Funcom. With music created specifically for the game by artists like James Dorton of Black Crown Initiate and Randy Blythe of Lamb of God, Metal: Hellsinger takes you on the ultimate quest for vengeance as The Unkown, a half-human, half-demon warrior. Fire your weapons and kill demons to the beat of some incredible original music while Troy Baker narrates your quest. Look forward to unique gameplay and a thrashing metal soundtrack when Metal: Hellsinger launches on PlayStation 4 and 5, Xbox consoles, and PC in 2022.

Instead of sending you to hell and asking you to clear it out of its demons, PERISH takes a different path and sends you to purgatory to release those who are stuck between heaven and hell. Developed by ITEM42 and published by HandyGames, PERISH places you in the afterlife’s waiting room with up to three other players and tasks you with killing waves of creatures that walk the black sand beaches. As your body count stacks up, you will sell the remains to craven priests for currency that you will need to enter Elysium. As a corporeal spirit called Amyetri, you will begin your quest to paradise with nothing but a fractured sword. With the currency you gain from kills, you will be able to purchase better weapons and equipment to make you a more efficient killing machine. PERISH doesn’t have a solid release date just yet, but be ready to clear out Purgatory when the game is available sometime in 2023. 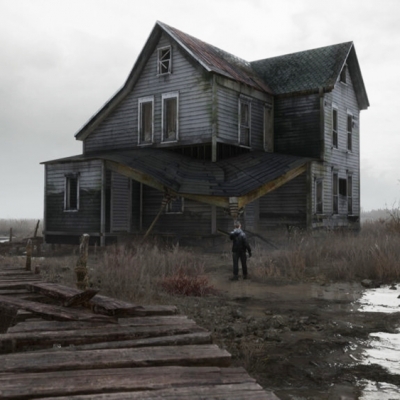 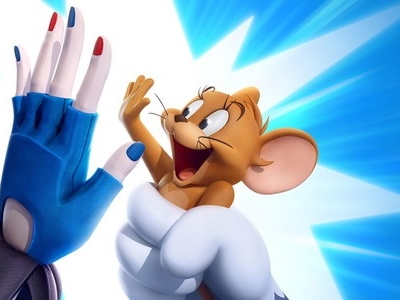 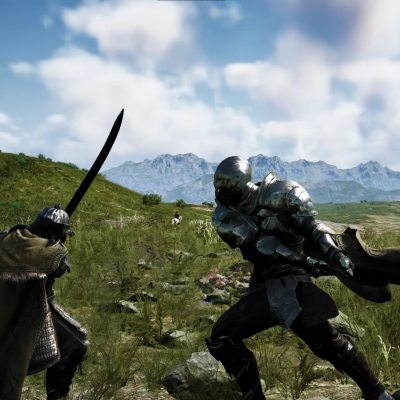 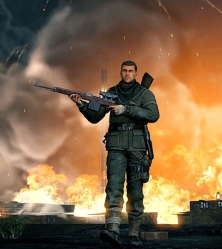 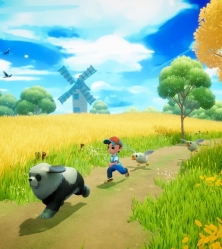