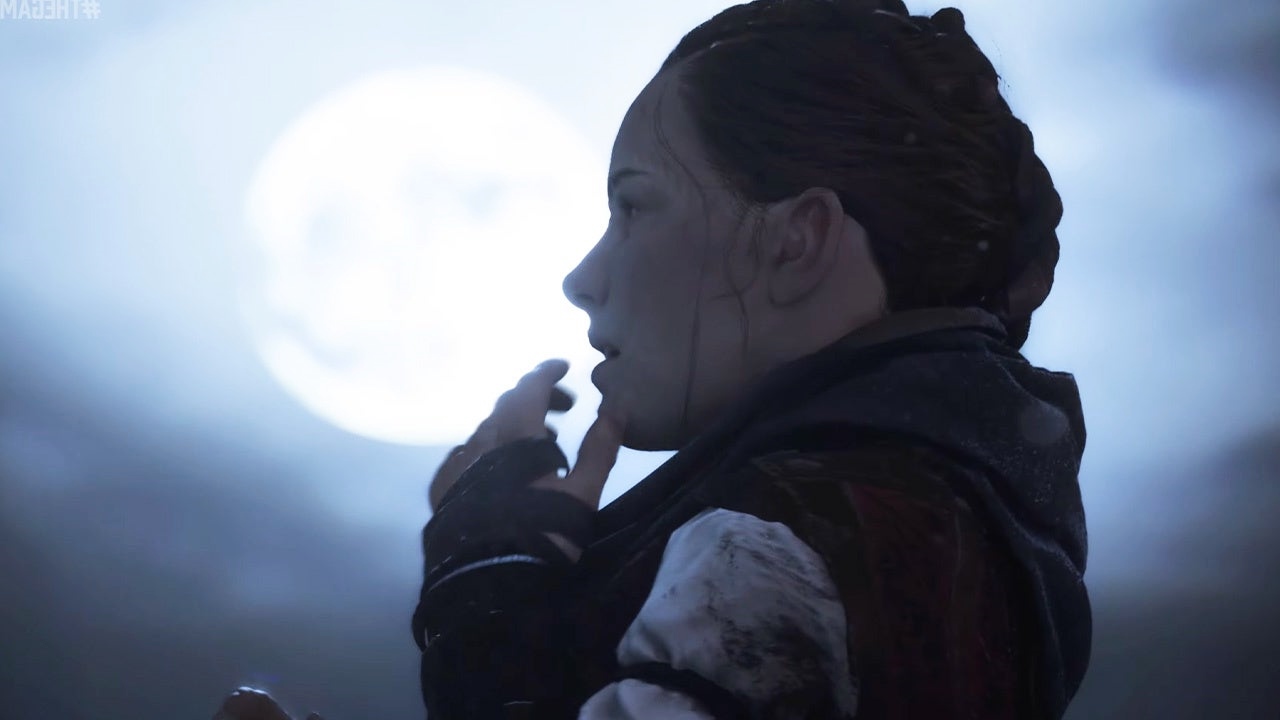 Some of the best games in video game history have been third-person action games. Infamous, Uncharted, The Last of Us, basically all of Sony’s system sellers fall into that category. It shouldn’t come as a shock that this is one of the most beloved genres out there, as it lets you see all of the action from a great perspective. Imagine playing Bayonetta or Devil May Cry in first-person! You would probably become ill, but you would also miss out on all of the flashy moves the player character is doing. Thankfully, the third-person genre of games is set to continue, and you can see some of the best games on the horizon on this list of the Top 6 Upcoming Third Person Games for 2022 and 2023.

At the end of the world, humanity discovers that they were the worst monsters. Hell is Us is a third-person, action-adventure game set in a post-apocalyptic future where humanity has been wiped out by a combination of civil war and horrible disease. The world is overrun with unthinkable monsters that are impervious to any modern weaponry. Using your magical sword of unknown origin, you will cut your way through these monsters and discover the origin of the disease, and perhaps even the horrors left behind by humanity. Hell is Us is being developed by Rogue Factor and published by Nacon, and it will release on PC in 2023.

As humanity’s last hope against ARC, you and your team will rise. Arc Raiders is a free-to-play, co-op third-person shooter that is being developed and published by Embark Studios. In the game, squads of soldiers will enter intricate battlefields to fight a threat known as ARC, a mechanical threat from outer space that has the sole purpose of wiping out humanity. Using an array of weapons, gadgets, and creativity among your squadmates, you will take ARC down, one robot at a time. ARC Raiders will be launching on PlayStation 5, Xbox consoles, and PC sometime in 2022, though there is no solid release date yet.

Is Pokemon getting a little long in the tooth for you? Then DokeV is on its way to scratch that monster collecting/battling itch with several surprising twists and additions. DokeV is being developed and published by Pearl Abyss, the creators of Black Desert Online, so they know how to make an interesting world. In DokeV, you will explore a brand new, photorealistic location in third-person using all kinds of traversal methods to capture or befriend monsters called Dokebi. These creative, diverse monsters will aid you in battles against other less agreeable Dokebi. Experience all of the action and antics of DokeV when it launches for PlayStation 5, Xbox consoles, and PC in 2022.

Experience the next chapter in the third-person action-adventure series A Plague Tale. As the sequel to A Plague Tale: Innocence, A Plague Tale: Requiem this sequel picks up where the previous one left off. Our two heroes are now exploring the southern regions after their home is destroyed. Along the way, they are learning to deal with the brother’s curse. They learn that someone across the sea on a remote island might be able to cure him of the curse, and they embarl once more on a journey that will test their resolve and love for one another. Find out how the story ends when A Plague Tale: Requiem launches on Nintendo Switch, PlayStation 5, Xbox consoles, and PC in 2022.

The battle against the darkness never truly ends. The just recently announced Kingdom Hearts IV shocked players with a thrilling reveal trailer. In it, we get a look at a new art style that aims for photorealism, as well as a new look for the main character Sora who has somehow fallen into our world. The trailer shows some awesome, Spider-Man-like movement as Sora grapples onto street lights and flings himself into the air, fueling suspicion that we might see Marvel and even Star Wars worlds included in this entry now that Disney owns them. No one knows, and it’s still early days for this one, but Kingdom Hearts IV is expected to be released sometime in 2023 or beyond.

The most anticipated third-person action game of 2022 has to be the long-awaited sequel to 2018’s God of War reboot. This sequel, God of War: Ragnarok, continues the journey of Kratos and his son Atreus as they prepare to fight new Norse gods including Thor himself. Along the way, they will gain all kinds of powerful abilities and meet a cast of interesting characters. When  Ragnarok arrives, Kratos and Atreus are the only ones standing between their friends and the end of the world. God of War: Ragnarok arrives exclusively on PlayStation 4 and 5 sometime in 2022.