Dive into a turn-based RPG that weaves the lore of Arthurian legend through the lens of dark fantasy in King Arthur: Knight’s Tale by NeocoreGames. This game will task you with taking on all manner of evil while managing your party, making moral choices, and rebuilding the kingdom of Camelot. The dangers present in King Arthur: Knight’s Tale are many and varied, and the number of systems at hand can also be quite overwhelming. If you want to play through this classic tale of chivalry, you might be looking for some guidance on how to proceed as efficiently as possible. Thankfully, I have a few tips in this King Arthur: Knight’s Tale Beginner’s Guide that should help you get started on the right foot. If you’re ready to don the armor and wield Excalibur, then let’s get started!

Throughout King Arthur: Knight’s Tale, you will be given choices to make that will fall somewhere on the spectrum of morality present in the game. This spectrum is visible on the game’s morality chart, which shows you the powers and abilities you will unlock based on where you stand. It is wise to pick where you want to be and stick with it, as this is the fastest way to progress and unlock skills. Vacillating between the many moralities will slow down your progress and make parts of the game more difficult. So study the morality chart, pick your path, and stay resolute in order to get the best skills for your playthrough as quickly as possible.

While you might begin to focus on leveling up the titular character when at all possible, you should also take the time to learn and invest in the other members of your party. King Arthur: Knight’s Tale can get quite difficult, and having a party of unevenly leveled heroes is a recipe for disaster. Each member of the party will have their own unique skills and abilities, and keeping them up to date with their skill points is going to be the best way forward to make sure you don’t hit any major roadblocks while playing the game.

In order to rebuild and upgrade the many facilities of Camelot, you’re going to need gold. An awful lot of gold. You can obtain the majority of your gold by looting chests and corpses while you are on missions, but you can also get a considerable chunk of change by selling unwanted equipment to the merchant in the village. There are also decrees that will net you some gold but take several missions to use again, and there is a perk on the morality chart that will give you an extra 10% of gold when it is picked up. Some combination of these options can be used to build up your gold reserves very quickly fairly early on in the game. Taking the time to do this can prevent some grinding for gold later on.

As you progress through King Arthur: Knight’s Tale, you will begin to have enemy encounters that far outnumber your own party. For these later fights, it is important that one or more of your characters have group skills or group attacks unlocked. These powerful moves will deal damage to a number of foes all at once, easing the pressure on the rest of your party. Having an extra party member that has access to these group skills can wrap up battles very quickly, even if they are against a large number of enemies.

In many encounters, you will see pots of black essence scattered about. If you attack these, they will explode and deal damage to units nearby, whether they are yours or enemies. If you manage to trigger them when enemy units are in range and your party is safe, this is a great way to get some free damage. Some stages will also have bone totems. These should be destroyed as soon as possible because they will continually spawn enemy units.

When at all possible, you should use attacks that apply status effects like burning, poison, and bleed. These can all be applied by melee and ranged attacks, so there are plenty of options on how to get these going. These status effects will whittle away enemy health over time, even if they aren’t actively being attacked. This is another great way to level the playing field when you are outnumbered. 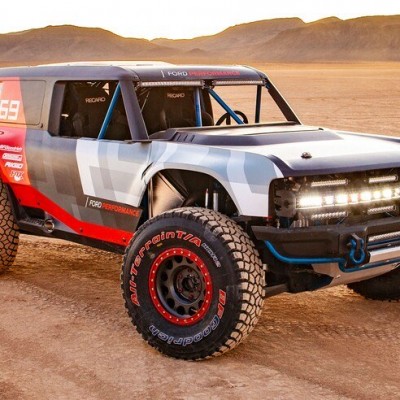 GRID Legends Beginner’s Guide: 5 Tips to Get You Started 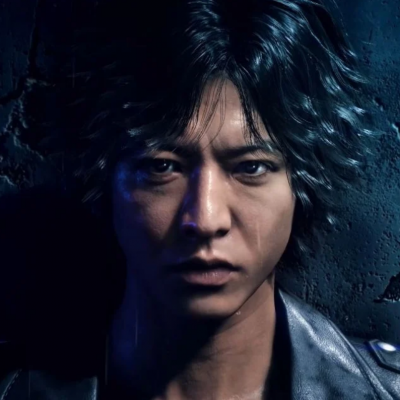 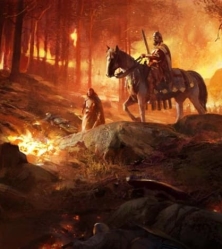 Valheim beginners guide: Everything you need to know to get started in Valheim

Ziggurat 2 Beginner’s Guide: Tips And Tricks To Get Started