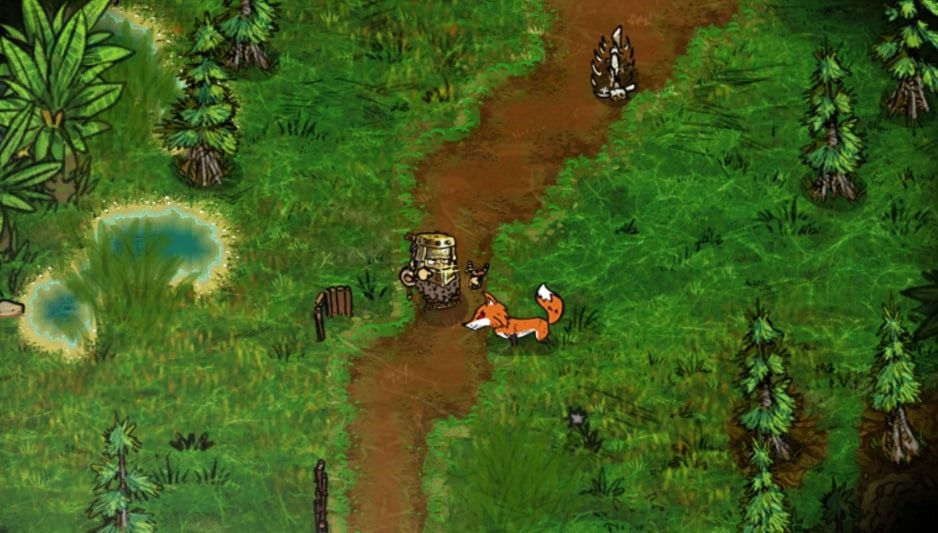 Indie developer Gathering Tree has announced an upcoming strategy simulator titled TFM: The First Men. The game will put you in control of your very own Adam and Eve pairing with infinite possibilities. Inspired by fantasy stories of creation and worldbuilding, TFM aims to be filled with rich character-driven stories.

The game will go beyond simple base-building by including classic party role-playing mechanics and exploration, as well as real-time combat with a pause system. Here are the features announced so far.

Base-Building That’s All About Character

Like in most games of the strategy simulation genre, TFM: The First Men will have you set up your own settlement. You’ll construct paths, develop relationships and traditions, and establish essential structures. The key difference lies in the game’s generation system. Depending on the way you manage your characters, there’ll be an impact on the attributes and behavior of future generations. This is decided by five main attributes: body, mind, heart, soul, and self. Gathering Tree states that the way you progress your character can lead your settlement to prosperity or its doom.

Tactical Combat in a Living World

TFM: The First Men will also partly be a tactical RPG, complete with real-time combat. Gathering Tree states that the game’s system will reward strategic and tactical thinking through a pause-based system. As the world around your settlement is a living, breathing place, there are various possible threats that could attack or ambush you at any time. Adapting to this environment will extend beyond your base management and combat performance. It will also inform the direction in which you take your character development. When raising children, you’ll need to choose if they’ll be warriors that defend the land and train them appropriately. Furthermore, distributing loot and items will also be crucial to your settlement’s survival.

Gathering Tree’s upcoming game will feature maps inspired by Abrahamic creeds, featuring lore inspired by various cultures and traditions. All maps can be played out in three different modes. The campaign will offer a proper city building, colony simulation experience where you’ll embark on a journey based on a story for your choosing. From the description, it sounds like it will be heavily narrative-driven and will feature end-game objectives. On the other hand, skirmish mode is being developed to offer a proper 4X experience where you’ll have to either compete against or work with other settlements as you expand your reach across the map. This mode will also feature multiplayer. Finally, custom maps will also be included in the game, offering a mix of RTS and roguelike randomized mechanics that expand the game’s replayability. 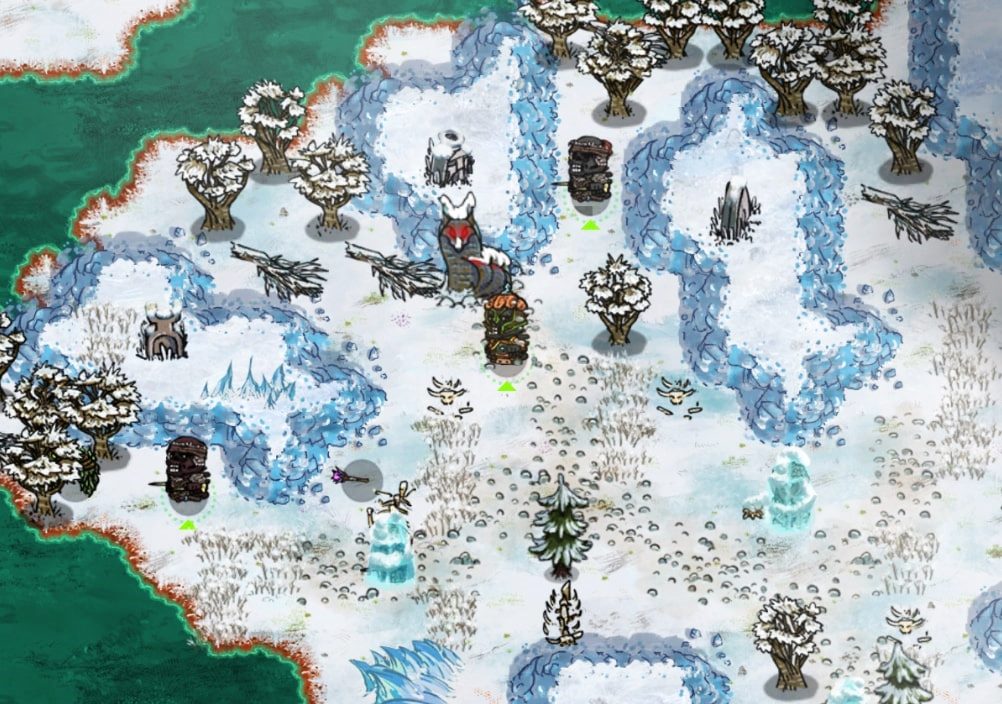 TFM: The First Men looks like a new experience in the city management space that throws RPG mechanics into the mix. The game now has a page on Steam with a trailer for you to check out. There’s no release date yet, but it’s looking like developer Gathering Tree will be opening up Early Access in the near future. 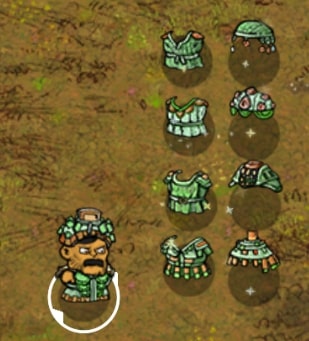 The Absolute Best Indie Games to Play in 2022

The Game of Thrones Mobile Strategy Game Looks So Bad