For countless years, platformers have been a stable bedrock of the gaming industry, issuing a dependable source of action-packed enjoyment.

From timeless masterpieces of the ’80s and ’90s to beloved modern-day revivals made in their image, our undying love affair with running and jumping gems has, for the most part, endured.

However, due to the recent emergence of competing genres, this more traditional game style, whose roots hark back to and, in some cases, even predate primitive sidescrollers, has experienced a gradual decline. For reasons relatively unknown, the rate at which platformers release, outside of indie titles, certainly in the triple-a sphere, has seemingly dropped dramatically in recent times. Perhaps partly attributable to the shooter genre establishing itself via live service models and the massively multiplayer online scene. Occasionally, however, platformers make a powerful statement, prove their popularity, and showcase a strong resurgence.

Charting its humble origins to today’s action-filled iterations, today we reflect on the fascinating history of one of gaming’s most cherished genres.

Before the groundbreaking arrival of 3D, developers traditionally built platformers from a sidescrolling perspective. However, despite 3D design dominating the gaming landscape since its inception, consistent growth in the indie market has, in some ways, sustained the genre and ensured platforming’s survival.

On the one hand, Triple-A developers have seemingly sought to escape the stigmas of previously established genres with each console generation as they seek to capitalize on the expanded benefits of heightened hardware. While conversely, indie developers have introduced fresh, innovative ideas in a bold attempt to broaden the boundaries of platform design and appeal to the modern, perhaps more discerning player base.

Most notably, via more meaningful narratives, complex movement mechanics, and elaborate physics-based puzzles. 2017’s Super Mario Odyssey, for instance, rekindled the open-ended platforming style reminiscent of Super Mario 64 to significant acclaim. For the most part, a move warmly welcomed by franchise fans. Elsewhere, Moon’s Studio’s enchanting sequel, Ori and the Will of the Wisps proved that fertile life still exists in 2D game design. Mainly through the studio’s archaic Metroidvania style of exploration and puzzle-solving, framed within a heart-touching tale – aspects met with widespread approval by both players and pundits.

Meanwhile, Toys for Bob’s celebrated 2020 release, Crash Bandicoot 4: It’s About time, maintained the longstanding series mantra of Wumpa-chasing, acrobatic world traversal from a third-person perspective. Often, these levels would alternate between a sweeping, sidescrolling camera and a dynamic screen-chasing viewpoint. Additionally, players could utilize Crash’s iconic move-set within each stage, including the classic ground-pound and spin-attack.

At this point, I should also shout out the satisfyingly seamless, gravity-defying movement of Celeste, LIMBO’s intensely sinister atmosphere, and who can forget Hollow Knight’s richly gratifying boss gauntlet? These are just a handful of games keeping the platforming torch firmly aflame. None of which would exist without the unforgettable platforming classics of yesteryear.

I was fortunate enough to experience the revolutionary technological leap to true 3D firsthand during my childhood years. As the industry began to distance itself from the standard conventions of stereotypical sidescrollers, it boldly ushered in a new and exciting dawn of 3D game design. Now, the focus was on expansive, fully realized 3D worlds. Unsurprisingly, the platforming genre was one of the first to successfully capitalize on this burgeoning trend. In retrospect, some of my fondest memories are from the 1st gen PlayStation and Nintendo 64.

In the wake of this instrumental sea change, titles like Spyro the Dragon, Medievil, Banjo Kazooie, and Super Mario 64 would pave the way for 3D platforming, establishing its basic foundations while elevating the classic running and jumping formula to new heights.

First, Super Mario had its high-flying summersaults and intricate platforming sections. Then came Spyro, with its unique airborne abilities, allowing the player to soar through the skies and turbocharge across the terrain at lightning speeds. Not to mention Banjo Kazooie, with its inventive mix of acrobatic skills and the option to switch between contrasting playable characters.

These are just a tiny sample, and incredibly, platforming existed way before these genre icons. Indeed, we should also pay homage to classic titles like Donkey Kong Country, Super Mario World, Mega Man, Rayman, and Super Metroid, among countless others. And so, if any genre can endure and withstand the test of time, it’s platforming. For that reason, you’ll always hold a special place in my heart.

What are your favorite platformers ever? Be sure to list yours down in the comments? 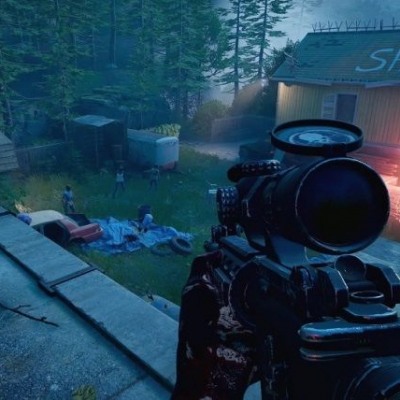 Back 4 Blood: Revival of the run and gun co-op genre 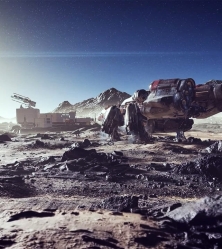 Does Bethesda Have a Point to Prove with Starfield? | Opinion Piece 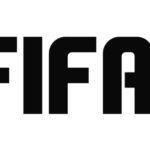 FIFA 20 – How to Do Ronaldo Celebration?

FIFA 20 – How to Do the Dab Celebration 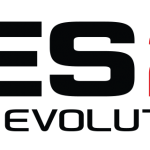 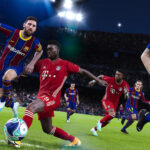 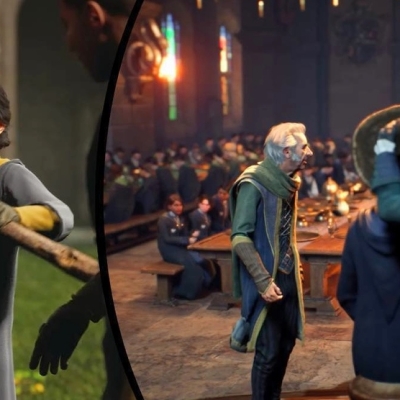 What A New Metal Gear Game Look Like | Opinion Piece