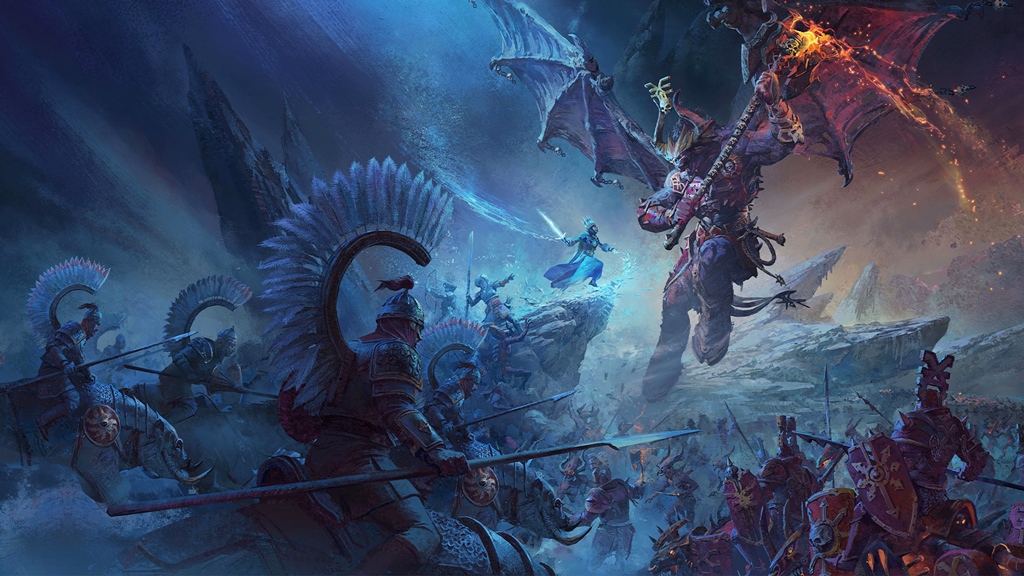 The trajectory the Total Warhammer franchise has taken over the years have is quite unpredictable. It has evolved from a simple-minded feudal Japanese battle simulator to dimension-hopping demons and other monstrosities of extraterrestrial demons. Although Total War: Warhammer 3 is far from perfect (the most serious flaw being the poorly prepared Siege AI), it does more than any of its predecessors to capitalize on the strengths of the Total War franchise.

The game deviated significantly from its usual cast of monsters, which is challenging for any game since the player base grows attached to old ideas and often rejects new ones. But the shift became possible thanks to the detailed battle maps and beautiful campaigns which kept them engaged throughout the game. While the real test (the factions from all three games) is yet to come, Total War: Hammer III has a lot to offer and is far from lacking.

Did you enjoy Warhammer III? What was your favorite part about this new game? Feel free to share it in the comments below. Until next time. Happy Gaming!