GTA V Redux Mod Will Make The Game Prettier Than Ever Before - MGW: Video Game Guides, Cheats, Tips and Tricks

The Grand Theft Auto series is well known for its pretty visuals and even prettier mods that come out after its release. Still, GTA V is about to hit a whole new level of aesthetic quality as the Redux mod is approaching completion.

Put together by Josh Romito, the mod overhauls everything in the game, from the way textures are handled to character animations, meshes, models – all of it. All in the name of making the GTA universe as realistic looking as is humanly possible.

A new trailer was released for the still-in-development mod, and it shows the game looking simply stunning. New lighting effects, texture work, and character skins make the cityscape and its surrounding countrysides look amazing.

Rain effects are particularly wonderful, and the first-person perspective will give people heart attacks when they can make this work with the HTC Vive. It looks like a movie.

Hardcore Henry has nothing on this.

What are some of the changes you like in the mod, and what would you like to see added before its final release?

We don’t know when that will be yet, but the mod creator did say if his channel gets 5,000 subscriptions, he’ll reveal it. What do you say you go help make that a reality? 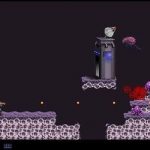 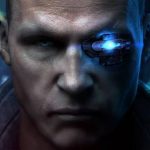 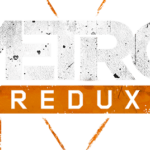 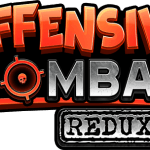 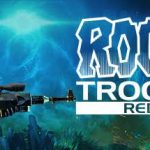 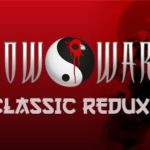