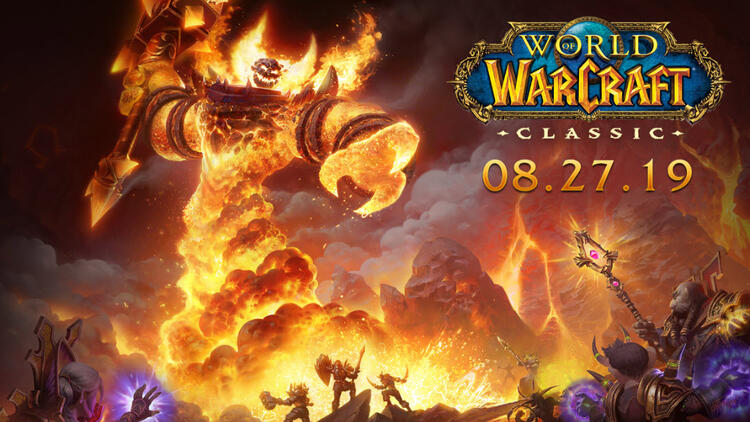 This one is pretty straightforward. Night Elves are the only option for Druid.

Night Elves once again do well here, at least in PvE. Their high agility base stat naturally lends itself well to Hunter’s stat concerns, and their Wisp Spirit racial makes leveling faster thanks to a massive bonus to movement speed when a player dies and must run back to the place of their demise to retrieve their body. For PvP, there’s at least some argument for Dwarven Hunters instead – despite lower agility, Gun Specialization provides a decent bit of bonus damage for Hunters using guns while Stoneform is an excellent PvP skill that grants immunity to Bleed, Poison and Disease effects.

Although the community doesn’t feel as strongly about Mage race choices in WoW Classic Alliance, we tend to believe that Gnomes are the right choice for both PvE and PvP. Expansive Mind provides a hefty 5% Intelligence increase which can help find points of damage when it really matters in tough PvE scenarios, and Escape Artist helps the Gnome player avoid movement speed reduction effects, something that becomes very handy in PvP. By contrast, despite Humans appearing to be a strong choice for Mage as well, they don’t have the same kind of PvP prowess that would make them quite as appealing.

There are only two choices for Paladins in Human and Dwarf. Overall, Humans do a bit better thanks to their Sword and Mace Specialization. Although The Human Spirit’s 5% spirit bonus sounds as though it would benefit a class with heals, it’s actually largely irrelevant for Paladin players. Dwarves don’t really offer the same kind of weapon bonuses that Humans do, and Human’s more spread-out base stats actually benefit Paladin, which has weird concerns for what it wants in optimal stat builds.

Humans get the nod here for PvE thanks to The Human Spirit, as the 5% spirit increase is much more relevant to Priest players. For PvP, Dwarves pick up a great class-specific racial in Fear Ward, which helps mitigate one of the most problematic PvP mechanics in the game.

There aren’t any amazing choices for Alliance here, but Humans once again get the nod thanks to their diverse base stats and weapon bonuses – Sword Specialization matters here.

Gnomes are the best choice here in both PvE and PvP thanks to Expansive Mind providing such a large boost to damage.

Humans win out thanks to both Sword and Mace Specializations, two weapons that can be useful to Warriors.

WoW Classic – What are the best class/race combinations for Alliance?

WoW Classic – What are the best class/race combinations for Horde?