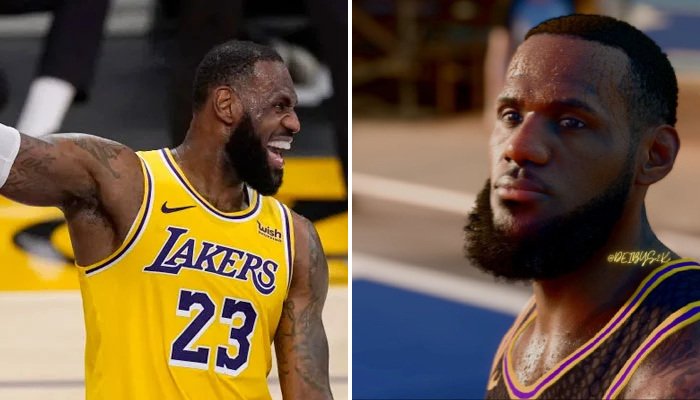 The Takeover Meter will be blazing at the top of the screen after you’ve maxed it out. To activate it, press the Right Thumbstick in, after which you’ll see a large flashing “Team Takeover” on the screen. Every player on your team will be on fire once it is activated. You can control every player on the team in Team Takeover mode. Rather than simply controlling your player, you may also control the other four players on the screen.

How Does the New Stamina/Fatigue Feature Work in NBA 2K23?

How To Activate And Open The Console In Subnautica: Below Zero

NBA 2K22 – How to Increase Team Chemistry in MyCareer?

The Evil Within 2 – How to Activate First Person Perspective

WoW Classic – How to Activate Autoloot