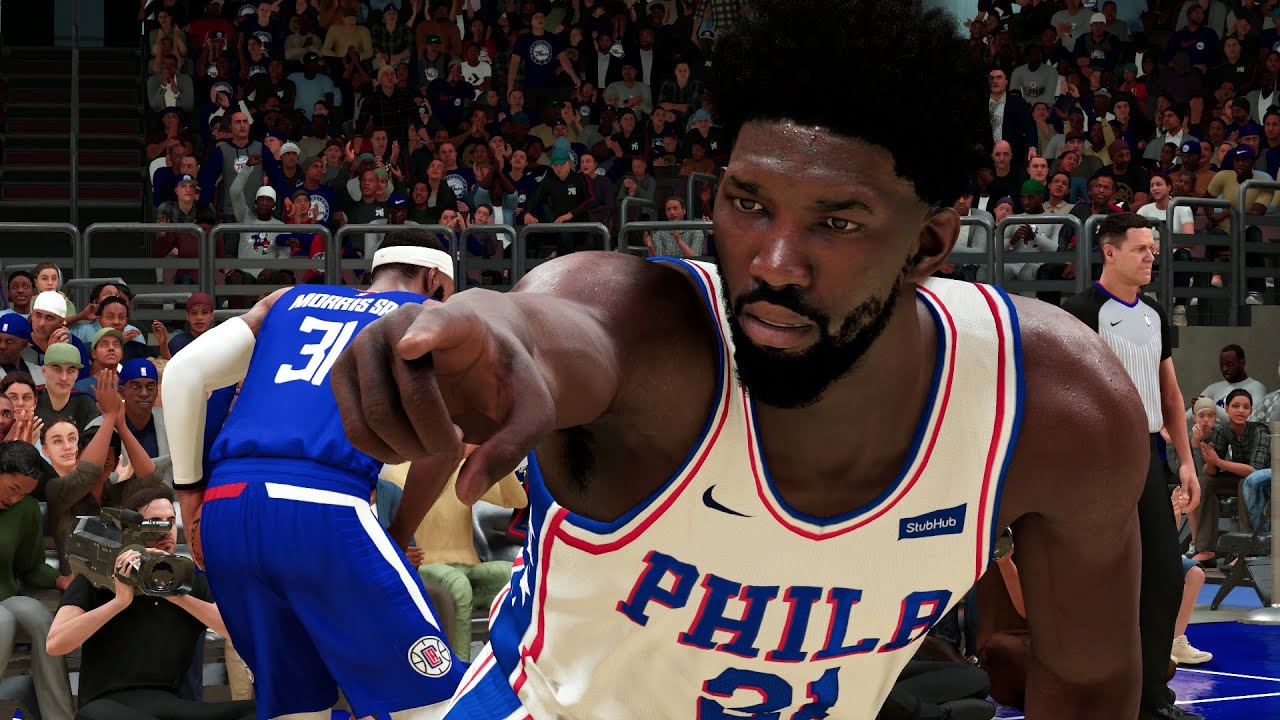 The center (also known as the ‘five’) is usually the tallest and strongest player on the team and spends most of the game close to the basket. The best centers have a good post-game and can score with a variety of moves from the low post area. This is especially necessary when they get switched onto a smaller and weaker player. The top 5 centers in NBA 2K22 are covered in this guide.

Jokić is considered by many to be the greatest passing big man in NBA history. As a playmaker, Jokić uses his size and vision to set up his teammates for scores, often through a variety of no looks and unique deliveries. Nikola Jokie has a Build of a 3-Level Playmaker and an overall rating of 95. He has 42 Badges in all. Jokić developed the move during his recovery from an ankle injury in 2017. The unorthodox move is difficult to contest and has drawn comparisons to Dirk Nowitzki’s one-legged fadeaway.

Joel Embiid has an overall rating of 95 with the build of a 2-Way 3-Level Scorer. He has a total of 38 Badges.

Standing at 7 ft 1 in (2.16 m) tall with a wingspan of 7 ft 9 in (2.36 m) long, he plays the center position. He is considered one of the NBA’s best rim protectors. Gobert has won the NBA Defensive Player of the Year award three times, tied for second-most in NBA history. He is a four-time All-NBA Team member, five-time All-Defensive Team member, and two-time NBA All-Star. Gobert was also the NBA blocks leader in the 2016–17 season. Rudy Gobert has a total of 22 Badges out of which 2 are at a Hall of Fame level. He has an overall rating of 88 with the Build of a Glass-Cleaning Lockdown.

Karl-Anthony Towns has an overall rating of 87 and the Build of an Inside-Out Scorer, he is a perfect center position player. He has a total of 27 Badges.

Deandre Ayton is known for being a physically demanding center at 7 ’1” in shoes, with a weight of 250 pounds being reported during his rookie season with Phoenix. His wingspan has been projected to be at 7’5″. He has an overall rating of 86 with the Build of Paint Beast. He has a total of 12 Badges.