Mods Are Coming to FALLOUT 4 on Xbox One - MGW: Video Game Guides, Cheats, Tips and Tricks 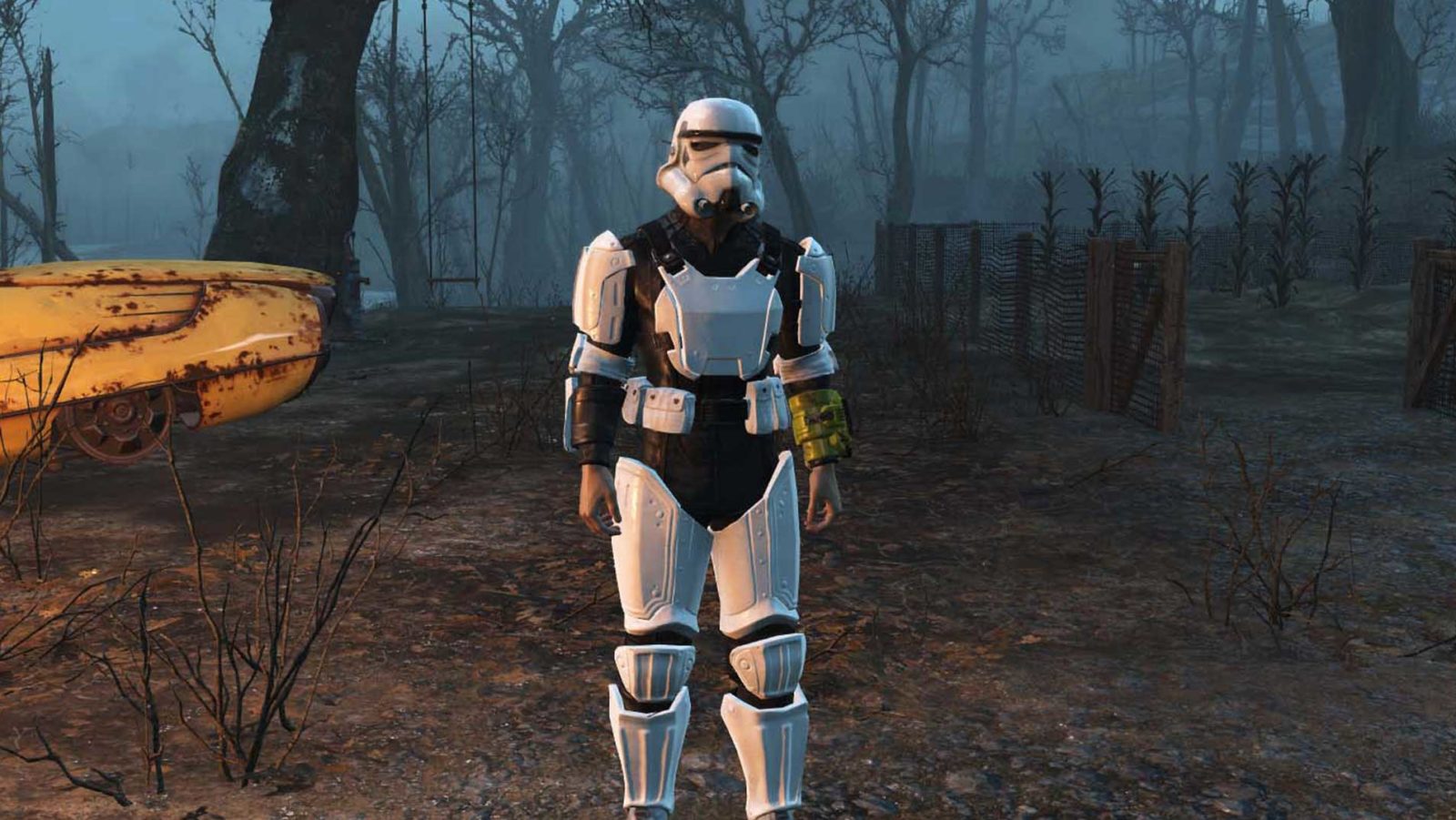 Although companies haven’t always been huge fans of mods as they feel they can take away from the ability to sell DLC, it seems at least some developers realize how they can continue to keep games fresh and interesting years after their initial release.

Bethesda is one such firm, and beyond continuing to offer mod support for its PC release of Fallout 4, it’s also now making it available on the Xbox One. There are some limitations, of course, as the hardware in an Xbox One isn’t quite as capable as that of most gaming PCs, but just about any mod will be able to be brought over to the platform.

The big limitation, though, is the file size. In total, all mods will be limited to 2GB of install space, which makes the Xbox modding scene a little more suited to added quests and items rather than new skins and beautification mods.

However, much of the rest of the system will be familiar to PC modders. Individual mods can be enabled and disabled from a specific menu; they can also be loaded in a certain order to make sure everything is compatible and working right.

Coming Out on Top – Tips & Tricks

Remnant: From the Ashes – How to Unlock All Mods – Guide

The Division 2 – How does the Skill Mods system work?

WoW Classic – How to Obtain and Install Mods and AddOns

XCOM 2 Will Be Coming to PS4 and Xbox One