Tips and Tricks for Beginners

DC positioning against a player with multiple Assassins

Your ADC should always be alive for a long period of time, so they deal the most damage possible. Assassins have the trait that they always jump to the furthest enemy champion, allowing you to consolidate your team by placing your ADC in the middle of the pack.

In TFT, you’re better off expanding the roster of your team rather than upgrading it. Having two one-cost level two minions like, for example, Vayne and Darius, will do more damage than a singular level three Darius that will cost you 9 gold. It also becomes a lot harder to roll certain characters the more you level up, so keep that in mind!

Items, like champions, have synergy with other items that are amplified on certain champions. It’s always recommended to use multiple items on a singular champion, rather than distributing them over multiple champions. Be careful though, you’ll be committed to a certain character when you’ve leveled it (preferably) to level 3! You can’t remove items from champions, meaning you’ll be forced to sell the character at a loss.

Losing in the early-game isn’t always a bad sign

It may sound weird at first, but there are genuine strategies in the early-game known as “sandbagging”. This means that you’re losing early on, but with the intent of getting the first pick in the stage draft. This can potentially give you an advantage that will last throughout the game. This strategy is utilized due to the low amount of damage you take in the early game, thus making it a viable option.

Saving up gold gives you interest

By saving up as much gold as possible, you’ll receive up to five extra gold per round, including PvE rounds. To do this, you must gather 50 gold and spend it wisely along the way. That way, you will end up with way more gold later on in the game. 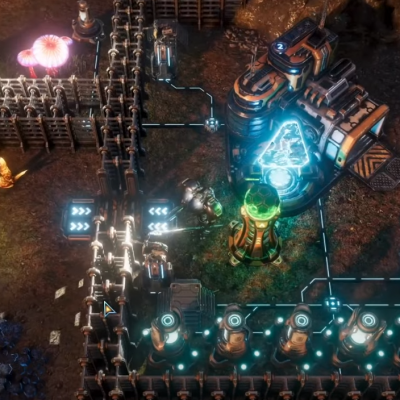