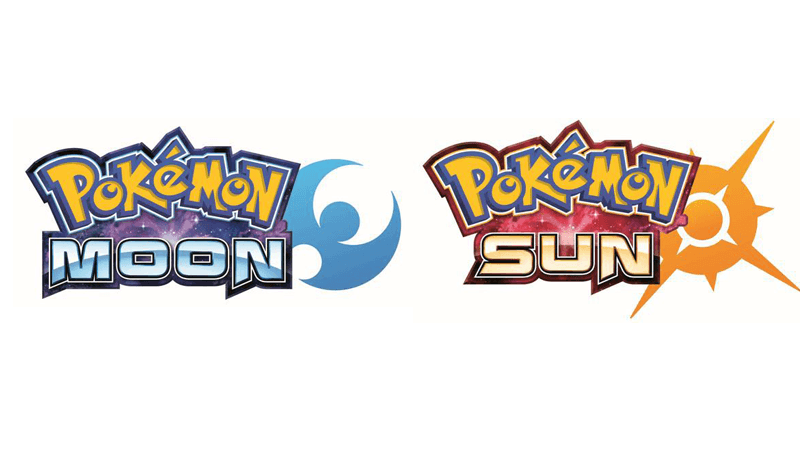 This is a brief guide to finding all 100 of the Zygarde Cells and Cores scattered around Alola in Pokemon Sun and Moon. You have to wait until you get to Akala Island and meet up with a certain pair of globe trotting trainers on holiday from Kalos to begin your collectathon, as you won’t get the all-important Zygarde Cube until then. Once you get the Cube, the Cells and Cores will become visible to you. You’ll receive infrequent guidance from the folks who gave you the Cube as you collect Cells and Cores, which will eventually lead to them telling you to come to the Aether Foundation mobile lab on Route 15. While you can’t get there for quite some time (until you can deal with rocks while Surfing), once you do, you can use your collected Cells and Cores to create a Zygarde of your very own!

Zygarde now has multiple Forms, the 10% Form (where it looks like a dog with a scarf on its neck), the 50% Form (which is its default appearance in X and Y), and the 100% Form (which is much more humanoid). Each of the Cores you collect can teach your Zygarde different unique moves, as well. Zygarde is given to you first at level 30, and later at level 50.

Before going into the Post-Game, you are able to find 81 Cells and 5 Cores, for a total of 86% in your Zygarde Cube. The remaining 14 Cells are only accessible after you enter the Post-Game (one of which you’ll spot during one of the ending cutscenes, but be unable to do a thing about until you regain normal control).

The locations listed in this guide are done in roughly the order you can get to them in normal progression.

A Route 1 In your bedroom, next to the desk

A Konikoni City Upstairs in the kitchen above the Stone Shop

A Route 17 In the back of the Police Station

A Route 1 Outside Professor Kukui’s Lab

A Route 2 Along the walkway of the Motel

A Kala’e Bay To the southwest of the cave entrance, on the beach

A Heahea City Inside the Tide Song Hotel, in the northwestern corner

N Paniola Ranch To the left of the first ramp

N Royal Avenue To the right of the Pokemon Center

A Route 7 On the upper beach between some rocks

A Lush Jungle Past the boulder on the eastern path, inside the cave

A Route 5 Near the Youngster along the northern ledge path

A Hano Beach Under the umbrella next to the Stoutland

A Maile Garden On the northwestern-most spit of land

D Maile City In the Recycling Center area, next to a parked car

N Maile City Inside the Community Center past the interior rooms

D Route 10 Next to the Ace Trainer

N H. Observatory Down the hallway to the left

A Route 12 Next to the two Punk trainers

A Blush Mountain Right outside the building entrance

A Route 13 Next to the trailer near the oasis

A Tapu Village In the fence across from the Pokemon Center

A Route 14 On the southeasternmost part of the beach, on the wall

N Route 14 Next to the Fisherman by the collapsed highway

D Aether House Inside the play room, in the northwest corner

A Haina Desert In Safe Zone A

A Ruins of Abundance Just outside the entrance to the Ruins

D Route 16 Outside the Pokemon Center, within its fence

A Ula’ula Meadow Along the path to the Lake, just past the grass

A Route 17 On the upper ledges, along the righthand path

D Po Town By the mansion, next to a yellow truck

N Po Town By the mansion, next to a red truck

A Mount Lanakila Along the left wall of the ascent path

D Outside On the far western corner of the Mansion

N Outside To the left of the Fly point

A Secret Labs At the end of the hallway

A Mansion Inside the entrance room, in the northeastern corner

A Seafolk Village Under the last table in the restaurant

A Seafolk Village In the empty / under construction area

A Poni Wilds On the beach next to a rock

N Poni Wilds Next to the Trainer Tips sign

D Poni Breaker Coast Next to the first geyser

A Poni Grove Along the cliff face in the north

A Poni Grove At the end of the path

A Poni Plains Along the northwestern ledge path

D Poni Plains Literally in the middle of the Plains

N Poni Plains At the northeastern edge of the Plains

A Poni Coast Along the eastern side, near a smashable rock

A Poni Gauntlet On the final bridge

A Poni Meadow Along the return ledge path from Resolution Cave

D Resolution Cave 1F – Next to the B1F cave entrance

A Resolution Cave B1F – In the big open area

Pokemon Moon and Sun – How to Get Easy Shiny Pokemon

Pokemon Moon And Sun How to Prevent Evolutions Guide