The thrill and excitement of Formula One are perfectly captured in Codemasters’ yearly F1 series. Gear up and get behind the wheel of some of the most powerful motor vehicles to ever be created in this finely crafted, ultra-realistic racing simulator. Each year, the developers add a series of new features and improvements that make F1 the goto game for fans of the sport.

In F1 22, that statement has never been more true. This game encapsulates the real-life Formula One 2022 season by having all 20 racers across 10 teams fully available to play. The improved My Team Career Mode and new racer customization make F1 22 the most in-depth and engaging F1 game yet, and you won’t want to miss it.

F1 22 keeps things interesting for veterans of the series by upping the difficulty in several areas, while also making it a welcoming entry point for new F1 fans. However, if you’re still finding it difficult to find your footing, you can make use of the tips & tricks in this guide to get you up to speed so you can become the leader of the pack.

Some new rules that have been introduced in the 2022 Formula One series have made their way over to F1 22. Namely, the parameters of the tires for each car. The rim diameter has been changed from 13 to 18 inches, and the starting temperature for each tire can only be 70 degrees.

What this does is make handling the vehicle much more difficult early in the race. If you want to achieve peak performance, you’ll want to heat those tires up as soon as you can, and here’s how you do that. To heat the front tires, you’ll want to carefully weave on the straightaways, and for the back, you’ll have to accelerate hard out of corners.

Once you have mastered keeping your tires between 80 and 100 degrees, you’ll be in a much better position to be competitive.

New to F1 22 is the immersive formation laps and pit stop entries. You can gain an advantage in each aspect by carefully studying the optimal range for each. This is represented by a barrier that changes colors.

As you approach, this barrier will be blue. When you are too far away it will be red, a good position will cause it to turn green, and then the optimal position will show as purple. Getting that purple entry will be difficult as it is a fairly small window for both actions, but practice can help you nail it every time.

Getting an optimal entry for the formation lap is less tricky, as you can manage your speed and carefully come to a full stop once the barrier turns purple. For pit stop entries, you’ll want to enter between 0.3 and 0.5 seconds on the turn-in timer for the best results.

F1 22 contains a number of features that are helpful for gamers as well as streamers. The first setting you’ll want to check as a streamer is the music type setting in the setting menu. You can toggle it between the F1 theme and a curated soundtrack of licensed music created by EA. Private gamers can enjoy the awesome soundtrack, but streamers may want to switch over to the F1 theme to avoid copyright issues. 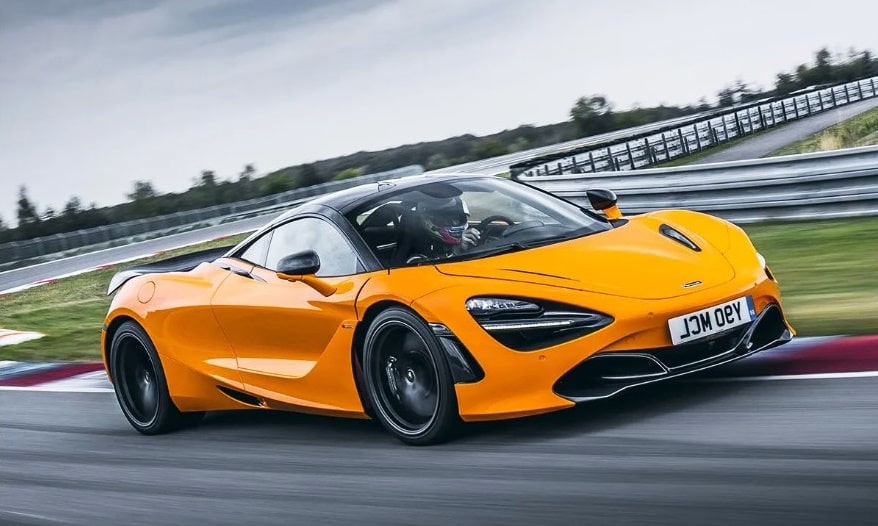 Another setting that is helpful is the virtual rear view mirror. It breaks immersion a little bit, but having a view of what’s behind you at all times is a huge benefit in more difficult races.

Like with most racing games, you’ll be at an advantage if you know the track you’re racing pretty well. In F1 22, the best way to gain this knowledge is through the use of the Time Trial mode. In this mode, you’ll have access to opponent ghosts for the best paths and timing. Using these as a reference point to memorize the tracks will help you learn much faster.

If you want to switch it up, F1 22 allows you to race on the same tracks with supercars as well as Formula One vehicles. However, these supercars are an entirely different beast from the F1 standard cars. They are almost as fast but handle much differently. For harsh turns, you’ll need to reduce your speed by quite a lot if you don’t want to spin out or collide with a barrier. Spending some time with them will allow you to get a feel for their quirks. 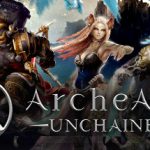 FAR: Lone Sails – How to Improve The Performance & FPS 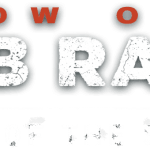 Shadow of the Tomb Raider – How to Improve The Performance 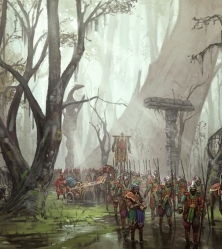 The Ascent: 5 Essential Tips & Tricks to Leveling Up Fast