1) You can throw your melee weapons. The game never specifically tells you that you’re able to do this, but it adds a much needed sense of range to melee combat that can be utilised to clear space between you and your foes before you deliver that killer final blow. Just hold the LT / L1 button as though you were aiming down the barrel of a gun before hitting fire, and your thwacking stick of choice will be sent flying in that direction.

2) Hunting and fishing are the best ways to make money. Fishing especially. There are a few good fishing spots with fellow fisherman vendors hanging out at the same spot. Get the Fisher King perk, practice some fishing, and once you get the hang of things you can turn around trout and bass fast enough to make $1000 in a couple minutes. Be sure you’re using a fly that make sense for the fish you’re going after!

3) You often pass wildlife signs for bears, wolves, and other such animals when you enter an area filled with corresponding wildlife. The game will mark that location on your map with the animal’s outline. This is useful for missions that require you to hunt animals for certain skins but don’t provide waypoint markers to the beasts’ location.

4) Speaking of collecting animal skins and furs, you might be tempted to try and run over a grizzly or a bison to get that fur. Don’t do that. If you burn or run over an animal, their fur/meat decreases in quality, meaning it’s useless for collection missions and sells for far less.

5) Money is precious in Far Cry 5. You might be tempted to spend your hard-earned cash on items like medkits or ammo, but don’t. There’s enough around the world that you can get by even when things get dicey. Save your funds for weapons, attachments, and clothes.

6) Lay traps before a fight. If you’re taking an outpost or defending a spot, you have various kinds of explosives. Proximity mines are particularly helpful when you want to take down a convoy that’s rolling in.

7) Always survey an area before you try to take it. Use your binoculars to tag foes and then decide what the best course of action is. Remember: If enemies see you, and you haven’t disabled nearby alarms, they will call for backup.

8) Always use your binoculars. Even if you favour the loud approach, it’s worth scoping out a target before attacking. Spying on people with binoculars is pretty creepy in the real world but is essential in Far Cry 5. Use your binoculars, ideally from a hidden vantage point, and scan the area on which you’re about to unleash hell.

9) To unlock the third weapon slot, you will simply need to buy the perk. It costs eight perk points. For the fourth, you will need to have a confrontation with one of the Seeds – one of the cult leaders dotted around Montana. The first you will likely encounter once leaving the tutorial island is John Seed. He lords over Holland Valley, his catchphrase, ‘Yes’, erected on a distant hillside like a messed up Hollywood sign. You need to fill up John Seed’s progress bar to face off with him. Do this by completing missions, side quests, freeing civilians, liberating compounds, blowing up cult property, and killing cult VIPs. Every third of the bar will trigger a story mission. Once you’re there, you will have a showdown with him. The perk to get the fourth weapon slot is unlocked after this fight. 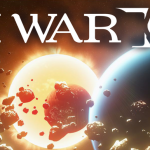 Coming Out on Top – Tips & Tricks 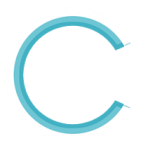 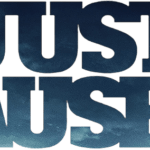 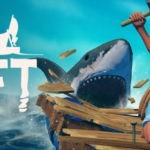 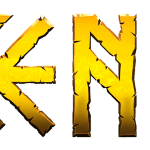 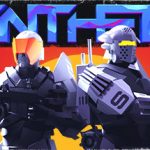