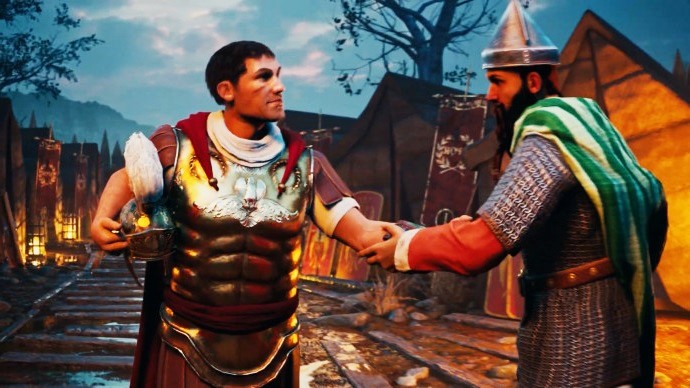 What is it that makes Roman history so intriguing to video game developers and gamers? Maybe it’s the deep history, so massive that one video game can’t cover it all. There are several settings to use from Roman history. Periods such as Ancient Rome, Medieval Rome, or Renaissance Rome are all options with a fascinating history. Sometimes games are based on real stories, while others use the setting to create a fictional and unique story of their own. As you will see with the games on this list, most of them are inspired by the Roman setting and build their own story of it.

Also, there are many ways developers can spin any Roman setting to different game genres. For example, games on this list range from bloody gladiator action to tactical RPG. This list features great games that are currently available and coming out soon that features all your Roman history needs. Let’s jump right into it.

Age of Empires was first released in 1997. But due to the popular demand for remasters, Age of Empires would see one as well. Age of Empires: Definitive Edition released in 2018,  featuring a graphical overhaul. The core gameplay remains the same; even for a game that is 20+ years old, the game is still fun, rewarding, and surprisingly deep.

Age of Empires: Definitive Edition includes 4K HD visuals, overhauled animations, and new features. The game also includes all the expansions, including The Rise of Rome expansion. This expansion includes four new civilizations based on the Roman Empire. Everything you can ask for if you are into Roman history.

Roman history lovers will also love that you can play as some noticeable Roman leaders. Also, you can participate in “historical battles”. “Historical battles” are famous battles that have happened in history, recreated in-game. These are truly unique and add a sense of wonder to how battles might have been in ancient history.

The Civilization series is a must for all history buffs. However, since this list is for Roman history lovers, what does Civilization 6 offer for you? Well, one of the playable leaders is Trajan. He was the Roman emperor from 98 AD to 117 AD. With him also comes Roman’s iconic unit: The Legion. These are reminiscent of Roman Imperial guards or Praetorian.

Civilization also has a “civilopedia”. This “civilopedia” contains large amounts of historical information about the leaders, units, and civilization. Thus, not only is Civilization 6 an extremely fun game, though, with a big learning curve, it is also educational.

The Forgotten City started as a mod for The Elder Scrolls: Skyrim. It soon became a full-fledged game with a re-written script and plenty of other added features. The Forgotten City is a mystery adventure game. The game takes place in a lost ancient Roman city. A lot of the architecture and costumes are historically accurate as well.

Due to it being a mod for Skyrim, explorations, talking, and animations will feel familiar if you had played any Elder Scrolls game. The Forgotten City has seen nothing but high praise and has won awards for its clever writing and script. If you have Xbox Game Pass, then you should give this game a try. Even if you don’t, it is still worth a buy due to its high replayability.

Ryse: Son of Rome was released in 2013, exclusively as an Xbox One launch title. Unlike the other games on this list, Ryse: Son of Rome is a brutal third-person hack-and-slash action-adventure game. It follows a fearless Roman soldier, Marius Titus, who joins the army to avenge the slaying of his family. Players will be placed in epic and big scale battles, as well as brutal, bloody, and visceral close-quarters combat.

While Ryse: Son of Rome was released in 2013, the game still holds up until this day. Graphics still look great, even better if you have the PC version, and the gameplay is also still satisfying and vicious.

Expeditions: Rome is the third game in the tactical, turn-based RPG series. The first game took place in the 16th century, and you are playing as a Spanish conquistador. The next installment’s setting was the 8th century and had you play as a Viking.

Expeditions: Rome is a historically inspired story of political intrigue and will have you take on the role of a young Legatus. You will be able to customize your character to your liking, from gender to class and skills. Like the previous games, your actions will change how people view you. Rome isn’t the only setting; players will also explore North Africa, Greece, and Gaul.

In Expeditions: Rome, your character will connect with various characters throughout the story. Your choices will decide the fate of the army you lead and your companions.

Rome is always a popular setting for video games due to its unique structures, deep history, and famous (and infamous) rulers. A lot of the games on this list might be fictional stories, but a lot of the characters and settings are based on historical accuracy. If you play one of these roman based games, I can guarantee you will learn a thing or two. Who said games aren’t educational? 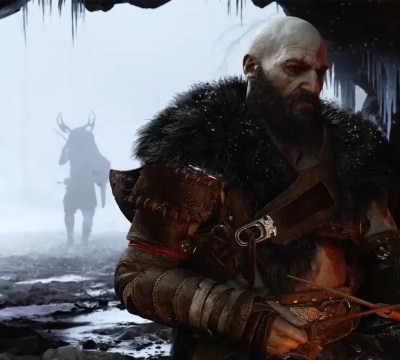 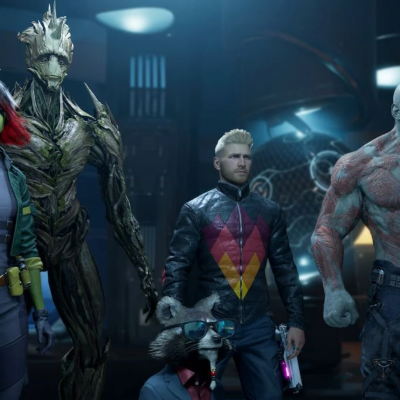