Just two weeks on from one of the biggest and most hyped game releases of the year and the player numbers for No Man’s Sky have completely tanked. In the first day after it debuted, the space exploring title had over 212,000 concurrent players on Steam and yet now, just two weeks later, less than 20,000 people are playing at the same time.

Of course, this is to be expected somewhat with any overly hyped game, especially one that is more relaxed and explorative than your average high-action, high-octane, mainstream release.

A lot of people felt hoodwinked by No Man’s Sky though. The graphics and immersive planets are far less impressive than in early trailers, the game’s survival mechanic is a central part of the experience, but was barely addressed in trailers and interviews and beyond exploring planets at your leisure, there’s really very little to do in the game.

What’s perhaps most interesting though, is that this has happened with a lot of games in 2016. Total War: Warhammer, Far Cry Primal, Fallout 4, Battleborn – all big 2016 releases and all of them saw significant drop offs in player numbers in the weeks following release.

Catch & Release – Steps to Get Your Music to Play in Game 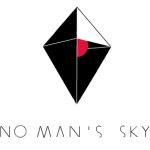 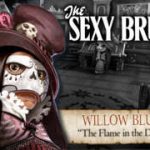 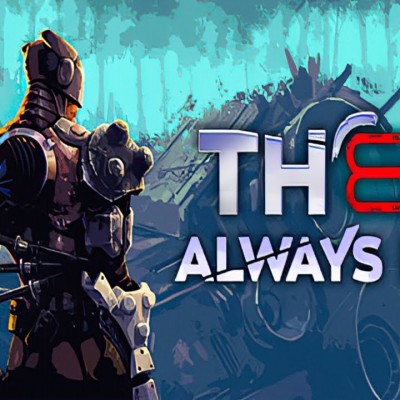 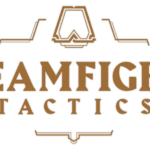